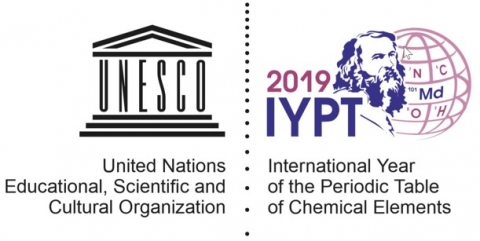 The Periodic Table of Chemical Elements is one of the most significant achievements in science, capturing the essence not only of chemistry, but also of physics and biology.

It is a unique tool, enabling scientist to predict the appearance and properties of matter on the Earth and in the rest of the Universe.

2019 will be the 150th anniversary since Dmitry Mendeleev discovered the Periodic System and has been proclaimed the "International Year of the Periodic Table of Chemical Elements" (IYPT2019).

A milestone anniversary such as this offers the opportunity to raise public awareness of and appreciation for the history and ongoing value of the pursuit of science and of knowledge of our world in general.